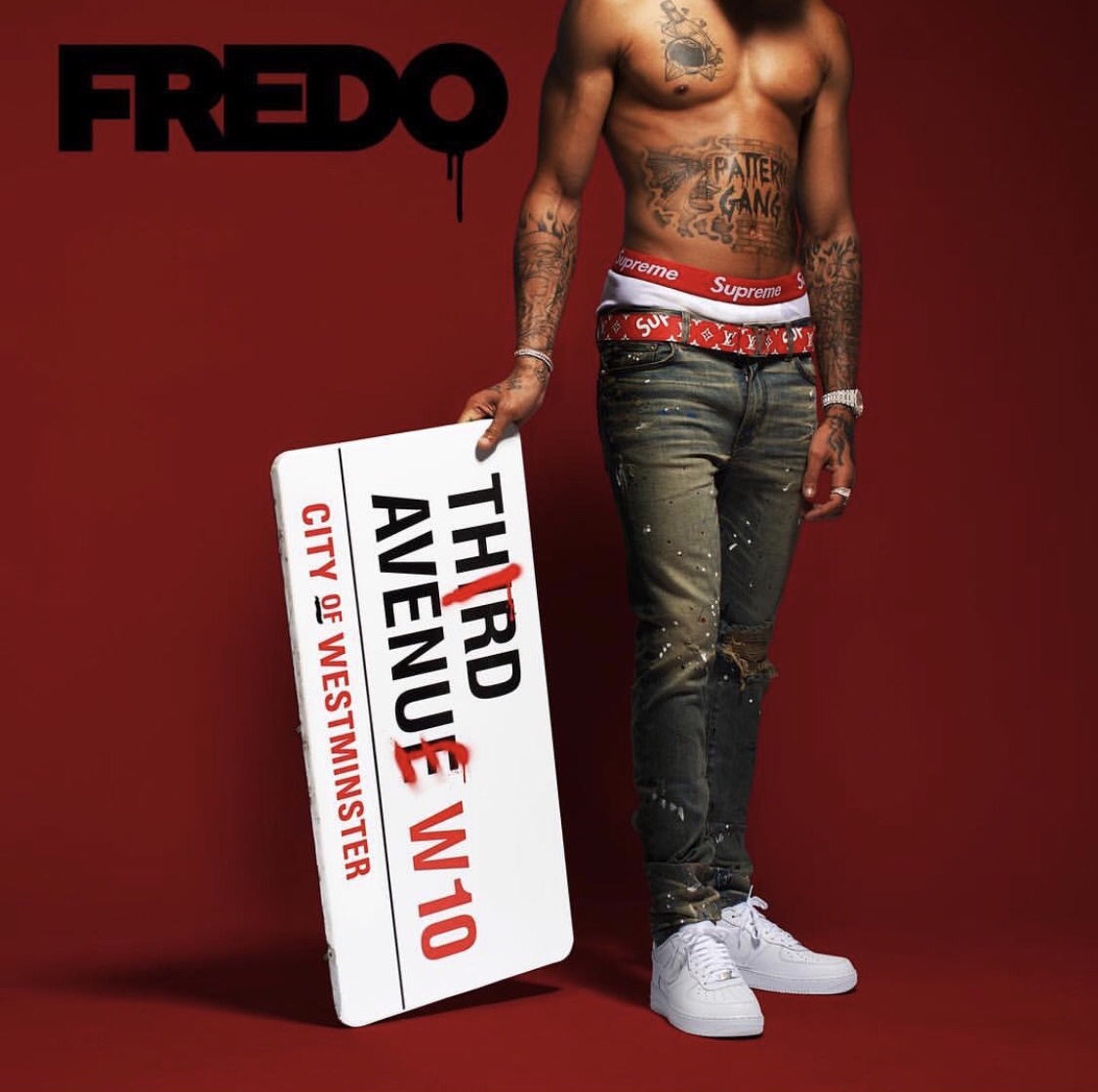 Hours after releasing the visuals to All I Ever Wanted, a collaboration with Dave, West London rapper Fredo has delivered the project that everyone has been waiting for. Third Avenue is the artist’s debut album, named after the Mozart Estate avenue Fredo grew up on.

With only two features, from Dave and Lil Dotz, Fredo holds his own throughout this album. Most of the tracks on his previous tapes were written in jail, Third Avenue is the first project he has written whilst free, and it’s been a different process with a different result.

Third Avenue is a sophisticated album packed with passionate songs. Fredo is taking listeners on a tour through his life, from rebelling against his mother’s guidance as a youngster, to getting his first mortgage through music. He’s turned his life around in a remarkable way, and Third Avenue is a reflective look back on all it took to get here.

Fredo gets better with each release, and proves that further with his debut album. It is a well-rounded project with notable tracks, improved delivery, and hard-hitting instrumentals. Third Avenue also continues the stories that the artist has told through his mixtapes, which will naturally make Fredo’s fans feel more connected to him.

Third Avenue is available on all digital streaming platforms. For those with Spotify, you can listen to the album below.