On January 11, 2019, in Fort Smith, Arkansas, a tragedy took place claiming the life of 5-year-old Messiah Hobby. The young child was taken to the hospital, by stepmother Rae-Von Smith, after he was already deceased, and doctors stated that Messiah had “multiple bruises, abrasions and burns that were not consistent with statements provided by his caregiver”. 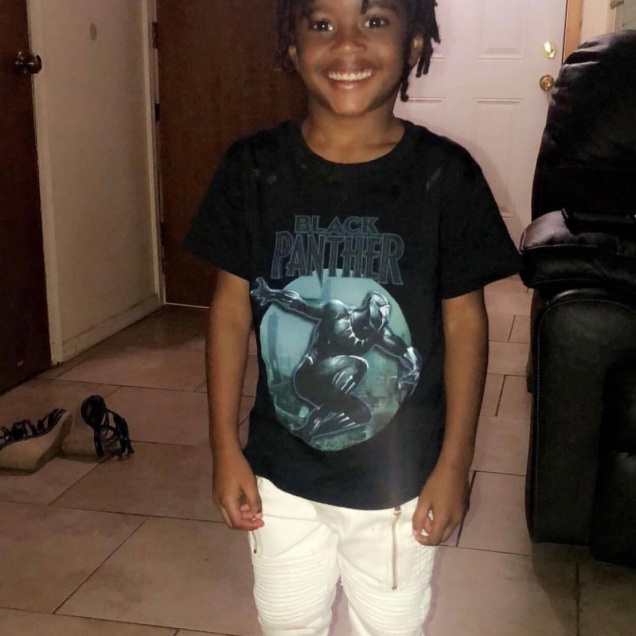 Smith told police that Messiah fell down a flight of stairs on January 9, suffering cuts and carpet burns, and that he fell again on January 10, with no additional injuries. Although she admits that he looked unwell, she claims that she didn’t seek medical treatment as they didn’t have insurance. Instead, she attempted to treat the injuries with a shower and then cleaned them with alcohol and applied Neosporin and bandages.

She also stated that Messiah did not eat on his last day alive, and he fell asleep at 4pm. When she woke at 1am, she found that he wasn’t breathing and performed CPR until medical professionals arrived. Smith’s claim of events do not coincide with the injuries found on Messiah’s body, and she has therefore been charged with first-degree murder.

Rae-Von Smith had been married to Lazeriah Jones, Messiah’s mother, since August 2017, after dating for just a few months. They have a 1-year-old son together. According to court records, the couple have a history of domestic violence charges against each other, resulting in both parties recently being arrested. Although, social media posts paint a picture of a healthy relationship. Jones was in jail at the time of Messiah’s death, which is why both children were in the care of Smith, however the 1-year-old was not injured. He is now in state custody. 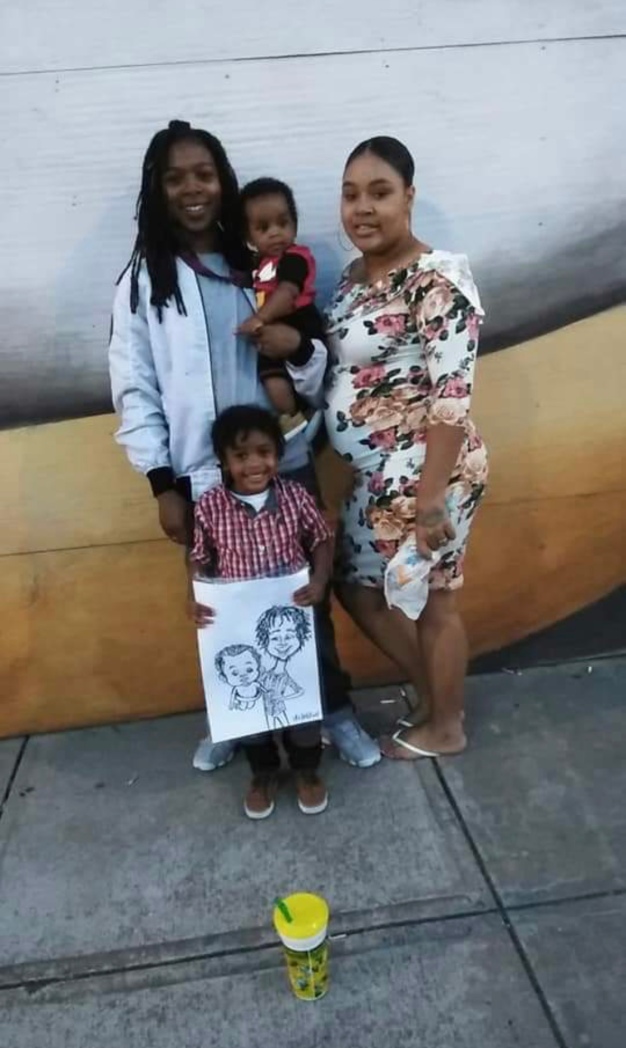 Domestic violence in a relationship should be a red flag, especially when children are involved. Not only do children witness about three-quarters of the abusive incidents, but approximately half of the children in such families have themselves been badly hit or beaten. For more information on how family violence affects children and babies, click here.

Smith’s story of events does not sit well with Jones. “We deserve to know exactly what she did. He had too many injuries for him just to fall down some stairs,” Jones said. “I seen blood by my baby’s bed, it looks like she tried to clean it up.”

“Was he screaming for me? Or why would she go that far where a child would make her that mad where she had to kill him and take his life?” she asked.

At present, nobody knows the real reason/details behind Messiah’s death, other than the fact that he died at the hands of his stepmother. It raises the question, can we trust our children around our partners? It’s subjective. There are many factors to consider, and in this case the main one that stands out is the domestic violence in the relationship. The domestic violence was a sign that the relationship was not healthy, and unhealthy parental relationships are proven to put children in danger of physical abuse, emotional abuse, sexual abuse, post traumatic stress disorder, and more.

Jones now faces nearly $14,000 in funeral fees, due to plans to bury her child in California, a cost she doesn’t plan on sharing with Messiah’s other parent or stepmother. “They were never there. I was like mom and dad to Messiah,” she said. According to Momo Hobby, Messiah’s other parent, she hadn’t seen her son in a year and was very upset about it. There’s no further information to state why she wasn’t able to see her child.

A memorial trust fund has been started at First National Bank in Fort Smith, where people can donate at any location.

Jones has also started a Go Fund Me campaign, and would appreciate any donation that you could spare.

What are your thoughts? When can you trust your child with your partner, if ever? Leave your opinions in the comment section below, and please share this story to raise awareness that child abuse kills.

Love and light, abundantly. And let’s keep the children safe!

4 thoughts on “Can We Trust Our Partners Around Our Children? – Messiah Hobby’s Story”