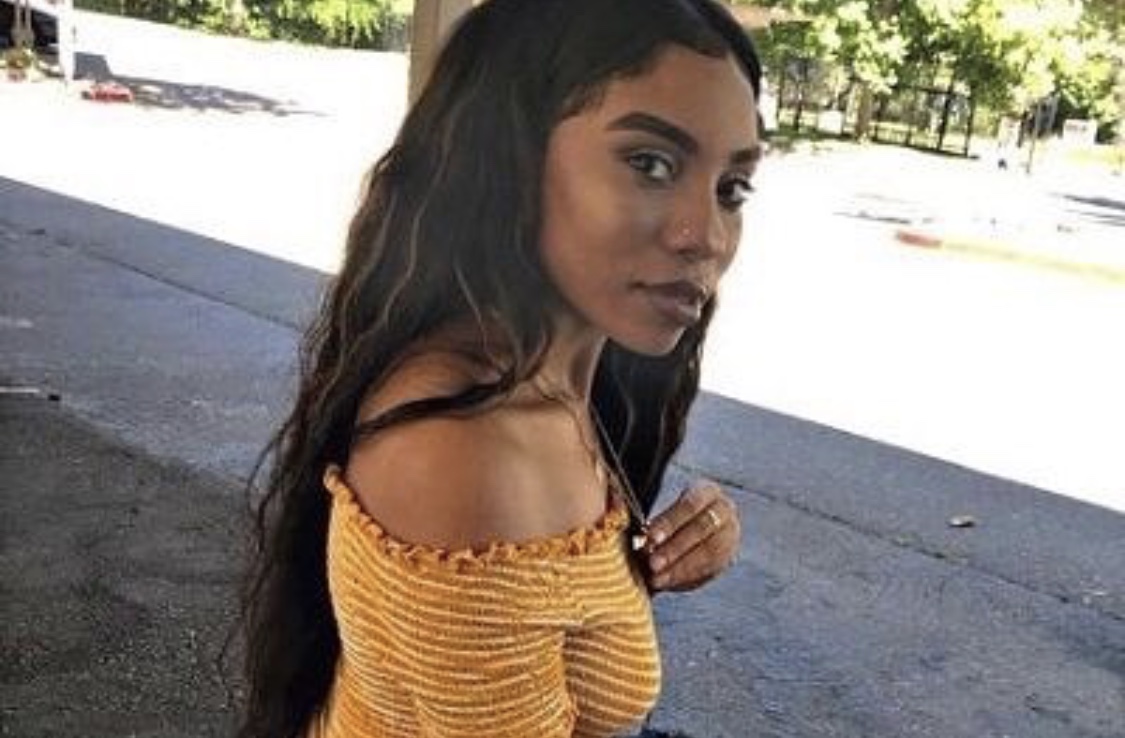 On Sunday night, an 18-year-old was killed and her older sister was wounded in a horrific knife attack at an Oakland Bay Area Rapid Transit (BART) station.

As Nia Wilson, 18, walked off the BART train at MacArthur station her throat was slit by a male described as being a white heavyset, 5’9 male with short blonde hair.

A witness who was present when the attack occurred told SF Gate that he heard noise behind him, and when he looked he saw that one woman was bleeding from her back, and then he witnessed the suspect ‘poking’ the other sister.

According to the same witness, there was no audible confrontation between the sisters and the suspect, prior to the attack.

Police have stated that the attack appears to be ‘random’ with no motive apparent, but as news of the horrific event spreads around social media many believe that the incident was a racially motivated hate crime.

Ansar Mohammed, the father of the two women, talked with KTVU in an emotional interview after being called to the scene.

He further went on to say: ‘I never imagined myself going through nothing like this…I get here, I see all the police and ambulance and I run up the platform, and I see my youngest daughter laying up under a tarp, dead, you know?’

The victims’ cousin, Ebony Monroe, described Wilson as a ‘beautiful, sweet person’ who loved her family. “She needs her justice,” Monroe said. “She was just an innocent kid, and she didn’t deserve this. And he did this for no reason.”

Due to tips from the public, the suspect, named John Cowell, was found on an Antioch-bound train, and has been taken into police custody.

According to East Bay Times, Cowell has an extensive criminal record, and has been in trouble with the law many times over the years.

Kaiser Medical in Richmond filed a restraining order against him after he was accused of threatening to kill an employee in 2016. Then he was sentenced to prison for robbery and after serving two years, was out on parole four months ago.

Carol Kincaid, a neighbour of Cowell who has known him since he was a child, stated: “I don’t know what it was but he was just always kind of a problem.”

Police still don’t have a motive as to what led to Sunday night’s stabbing, and they haven’t connected him to any radical or white supremacist group. However, the public have strong beliefs that the attack was racially motivated, and that white supremacy played a role. 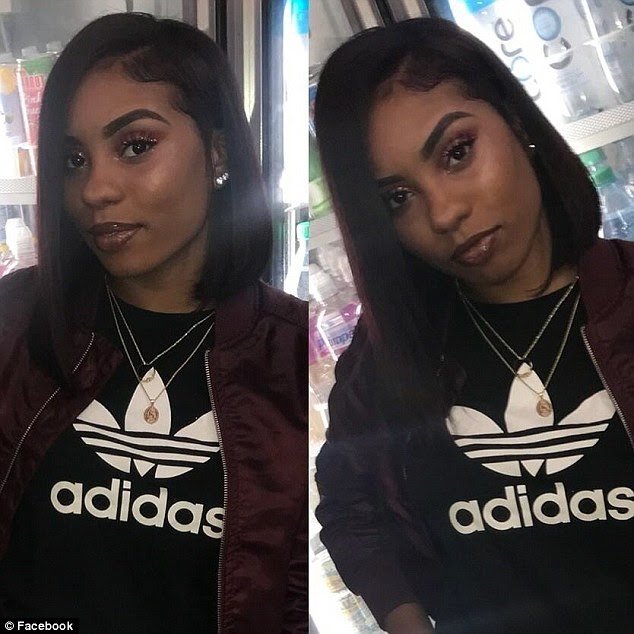 Oakland Mayor Libby Schaaf released a statement on the suspect’s arrest: “The senseless murder of Nia Wilson and the stabbing of her sister Latifah has traumatized our community, and most especially their family and friends. I want to again express my condolences to them, first and foremost. I am relieved to learn that the suspect was apprehended after an anonymous tip from a BART rider led to the arrest of the suspect. May this serve as the first step in bringing justice for the Wilson family, and healing to our community. As the Mayor of Oakland, it’s important I acknowledge that this horrific crime has a context. Although investigators currently have no evidence to conclude that this tragedy was racially motivated or that the suspect was affiliated with any hate groups, the fact that his victims were both young African American women stirs deep pain and palpable fear in all of us who acknowledge the reality that our country still suffers from a tragic and deeply racist history. I recognize that Sunday’s tragic events came on the heels of news that white supremacists were attempting to gather at a downtown bar this evening. I appreciate the commitment of these establishments to prohibit such activity in their businesses and then decided to hold a “Pro Oakland Movement” event this evening to support organizations that fight bigotry and discrimination on behalf of our community and our values. Oakland has no room for hate or white supremacy.”

Cowell’s arrest was recorded, and has been shared on social media. Many are not happy with how peaceful his arrest was, considering the fact that many black individuals over the years have been arrested, for lesser crimes, and have been handled in such violent ways that death has been caused. The video showed that even when facing someone extremely dangerous, the police don’t have to use unnecessary force, and this has further angered those who have lost loved ones to police brutality. However, as peaceful as his arrest was, albeit unfair, what matters here is that he was arrested, and Nia’s family need to get the justice that they deserve.

It’s time for us as a society to put our feelings aside for the moment, and share Nia’s story to ensure that Cowell gets the sentence he deserves, and then use our frustration to make changes for the future.

Another issue that the public have had is the fact that the media have used a picture of Nia with a gun as the cover photo for their articles. Again, this has been compared to those of white supremacists that have committed mass murders. Those individuals, although they have committed a crime, are shown in family portraits, where they appear to present themselves as loving individuals.

However, Nia, a victim of a horrific attack, has been painted differently due to the choice of photo that the media have used. There are plenty of pictures of Nia without a gun, and it would be more respectful to show those other pictures. But where the media fall short, us as a society need to step up, because in this social media age, we have power. Share positive stories about Nia that you find. Share her beautiful pictures. Share her story in an effort for justice. Keep on sharing.

Nia’s story needs more coverage to raise awareness. What happened to Nia and Letifah isn’t something that should be taken lightly. There are sick individuals in the world that feel it is in their power whether somebody lives or dies, and that isn’t right. Whether the attack was racially motivated, or not, the suspect felt that he was superior to the victims, and therefore he stole one life, almost stole another, and broke the hearts of many on that Sunday night.

Life will not be the same again for a lot of people due to his heinous actions, and more awareness needs to be spread so that people like him aren’t allowed to be out in public. We need to find ways to prevent rather than have to cure, because with his extensive history of criminality, there must have been signs that he was not stable. Signs that were missed and enabled him to be back on the streets, where he was able to commit the horrific crime at hand.

It’s our responsibility, as society, to continue spreading the word, around the world. Whether the media are sharing the story, or not. We all have to do better.