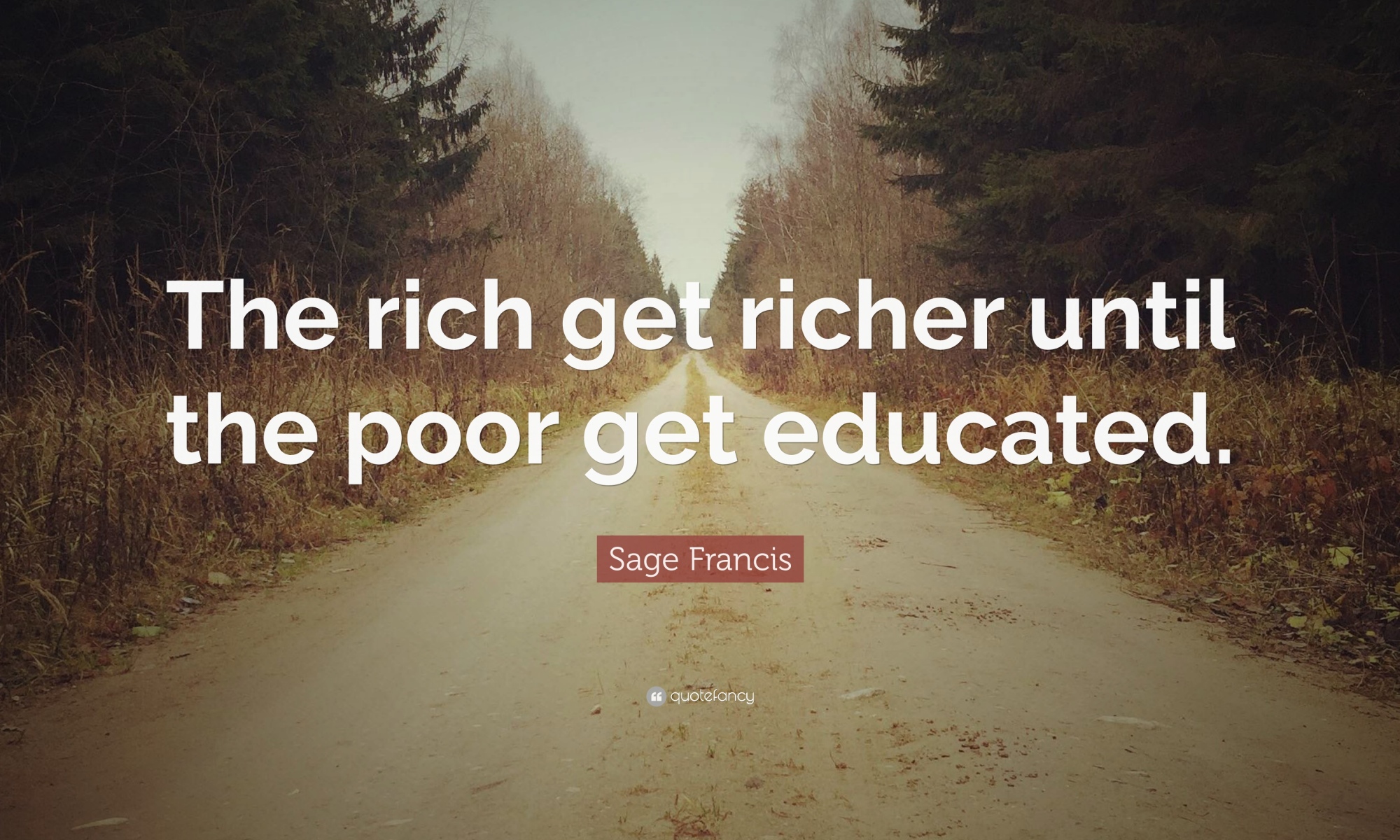 (I’ve had a lot going on mentally so although I wrote all of these posts on the days I was meant too, I didn’t feel comfortable to post. So if the day in the title doesn’t correlate with the day that it is then please take no notice. I’ll still upload everything from the days I didn’t share.)

When you’re a person that cares more about the interior than the exterior, your levels of observation are heightened. You’re aware of your surroundings and you’re able to recognise the things that are right and wrong in the world – whether it’s lack of morals, inhumanity, unrighteousness, poor diets etc.

You may find that you feel things more deeply than others, or you speak up more than other people, or say nothing and take action in other forms. Everyone will express it in different ways but the common denominator is that you, and people like you, will be so moved by the things that you observe that you’re unable to ignore them. You must do something to try and resolve the issue.

If you read that and thought to yourself, “that sounds like me”, then I’m here to let you know that you’re not alone – I’m one of those people too. People think I’m crazy, or always moaning, but that’s a misconception. I’m honestly concerned about this world and how it’s developing – well, developing isn’t the best word to use as the “development” actually looks like the road to societal collapse – but I want the world to be a better place. I care.

(After writing this I read an article called “Is modern society in decline?” that I found quite interesting. I’d recommend that you read it.) 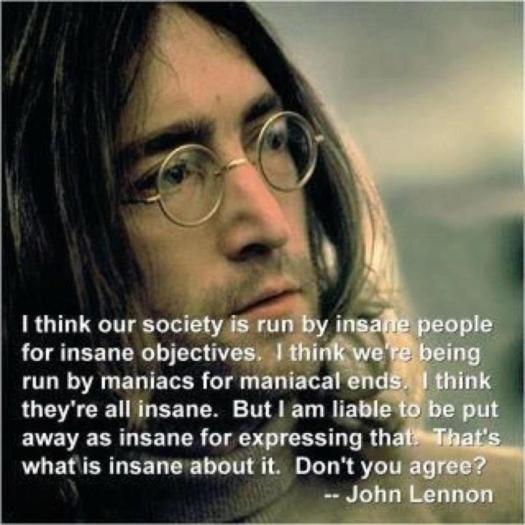 Instead of listing every single thing that irks me to my core and worries me for the younger generations, I want to express an opinion that I’ve reached – and am sticking to.

I have concluded that, this is the most materialistic “show-off” society ever – and we need a resolution before it’s too late!

It’s one thing for people to be boastful and flaunt all of the material objects that they’ve got on social media. I doubt that everyone has bad intentions with that, some literally just like the aesthetic of their profiles looking a certain way – that’s their business – I’m not judging. However, when it goes as far as people buying a coffee for a homeless person, for example, and getting their friend to record them so that they can post their “good deed” on social media, I start to question their intentions.

Why does that need to be posted?

Buying a thirsty person a drink is a good thing, I’m not ignoring that, but it’s normal – we should all do it if we’re able too. Does it need to be recorded and posted? No. Did the person give you permission to record them? Probably not, as most of the staged videos start recording before the homeless person is even aware that they’re about to be given something.

Then, the comments flood in with people saying how nice the gesture is – like it shouldn’t be a normality to help those who need help – and now the “show-off” is labelled a great humanitarian – for giving – a coffee – to someone – and recording it. Seriously?

All I want to know is, why? Why do people have to show off their good deeds and why are people applauding them for such basic things?

I wonder, also, how many of these materialistic people are actually charitable? I don’t mean signing up to those people who knock on your door and ask you to give £10 a month to an organisation that keeps £7 of the money for themselves and puts £3 into the charity. I’m talking about charitable actions, giving money to a friend in need (not lending), giving clothing or food to those who need it more than you (without expecting anything in return) or responding to a message where someone asks for advice (without ignoring it because they’re not popular like you)?

None of them, right? Materialistic people aren’t charitable. They only do things that benefit themselves, and they’re very calculated with it too – they’ll convince you that they care about others. Don’t be fooled, they don’t give a fuck. 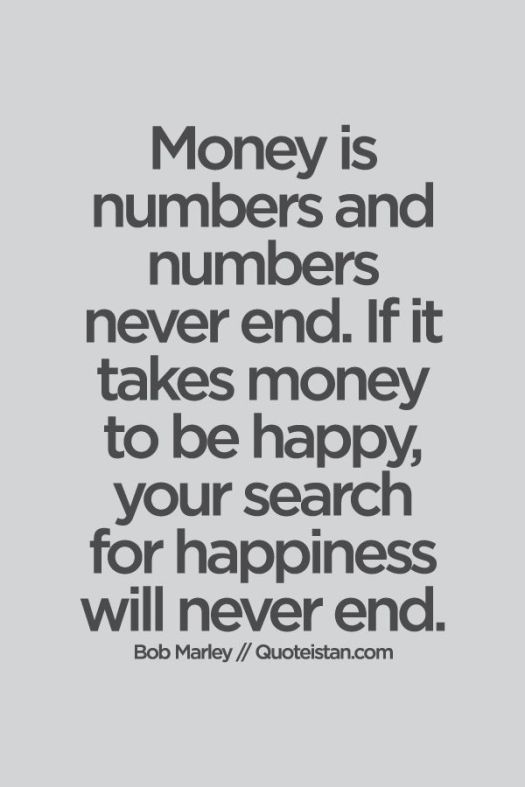 Do you know how many people will see someone raising money for children and families who have lost everything in a natural disaster, or a parent living in poverty who’s lost their child and can’t afford to bury them, and will scroll past it but will go and spend £5000 on shoes and a bag? Sometimes, maybe, I should scroll past because I’ve got a bill to pay for, for example, but my heart won’t let me, even if it means emptying my bank account. I wonder what it’s like to have the money, but no heart?

Oh I almost forgot, this is my absolute favourite. Do you know how many guys will show you their “£50,000” chain or Rolex, buy all of the expensive drinks in the club and pay for a VIP booth, spoil their insta-model girlfriend with thousands of pounds worth of gifts to show everyone that they can spoil her, but when their so called “brothers” die, they won’t even give £50 to their friends mother to help bury her son. Your friends mother has no money to bury her child, and you’d rather let her create a go fund me page to beg strangers for money than give her the money that you spend on alcohol on a night out? Yet, they’ll post all over social media “RIP bro. We got your family, trust me”. Really? Got them how? You do know that your dead homie can see everything, from another dimension, and they know your lying, right? We know your lying too… So, who are you trying to impress – and why? Does pretending to help, help you sleep at night? Let me know.

I’m not telling people to donate all of their money to a cause, and I’m not saying that donating £10 isn’t enough. We can’t all afford to give anyone else anything, some of us are those in need – I get it. I’m specifically questioning those who do have the means to help others, financially, mentally, spiritually (etc.) and don’t – but pretend that they want to.

If you can, and you actually wanted to, then you would.

Something that I mentally noted a long time ago, and live by, is something said by Angelina Jolie. She said, “save one-third, live on one-third, and give away one-third”. If everyone would live this way, can you imagine how much better the world would be? (Side note: I love Angelina more for her humanitarian work than her acting, and she’s my favourite actress so that says a lot. She’s very active in helping people around the world, and although you can find a few pictures of her volunteering, there are plenty of things that she doesn’t speak on, or show the world herself, yet she’s done it – and has helped a lot of people.)

My purpose for getting this off my chest was to help others recognise the bullshit, and stop applauding regular things like they’re great deeds. Whilst reading this, I’m hoping that something clicked for you. You were reminded of a person that has displayed this behaviour, and you’re starting to open to your eyes.

We should all help those who need help, if we can. I believe that if we stopped applauding people for mediocre things, those things would become normalised. Then, the people who live for an applause will work harder. They will do more, give back more often, help build their community more, be kinder in general – and come back down to earth. They’ll do it for the applause, because a materialistic persons intentions will never be pure, but as they’ve tricked us into feeding their egos, we will trick them into helping others more often. 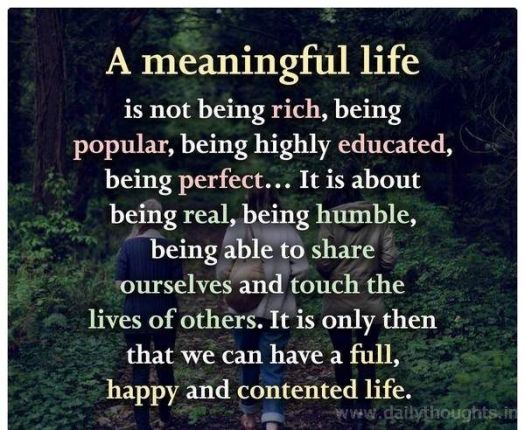 Also, I’ll end on this note, can we please stop giving our saved pennies to artists/brands/companies on IG who make it very clear that they “don’t like broke people”. The people with the least are the ones that support the most, and I’m sick of seeing people spend their last on buying an album or fake eyelashes from stuck-up and snobby people – that wouldn’t even speak to them in real life because they think they’re above them. They don’t deserve your money.

🎙 The ‘Are You Still Enmeshed With Your Parent’ episode of @mysacredreturn podcast we discussed parent-child enmeshment, and the affects it has on children and then later the affects it still holds in adulthood. This slide simplifies what mother-son enmeshment looks like.⁣
Did you know that these 8 teas can help reduce anxiety? 🍵 ⁣
If you’re struggling with codependency and you’re looking for a book to help you along the way, here are four recommendations of books that could individually change your life!⁣⁣⁣
This weeks podcast episode we’ll be joined by @slaywithslice for a great conversation about addressing our old narratives, father-daughter wounds showing up and people pleasing 🎙 ⁣
Did you know there is a link between endometriosis and abuse during childhood?⁣
This is a sign for anyone in an abusive relationship being convinced to stay for the children’s sake. Staying doesn’t benefit the children, nor does it benefit you. It benefits the abuser and allows them to continue physically and emotionally damaging you and your children. It also enables them so they never have to look within themselves and truly learn the errors of their ways to heal.⁣