Leon is in Birmingham!

I may be late to this because I usually look outside of my city to try new things but better late than never. Leon is a fast food restaurant that has plenty of branches in London. It has now come to Birmingham and is located in Grand Central; in the city centre. (You have to be on the platform to access the restaurant but if you haven’t got a ticket then just ask the guards to let you through the gate to Leon and they will)

A few months ago I changed my diet completely to become a vegan. I literally woke up one day and became a strict vegetarian and gradually over the months have been transitioning to a vegan lifestyle. As I’m new to this, and don’t know anyone personally that is a vegan, I’m trying to find places that sell vegan food if I want to eat out. So when my manager at work, who is also a great friend of mine, told me that she found a restaurant that sells vegan food, AND it is a take out, I just had to try it.

I went today to just have a look at the menu and try something. I ordered the Brazilian Black Bean hot box which is Black Beans, Carrots, Onions, Spiced with sweet and smoked Paprika, Oregano and Coriander. I also ordered the Goji Berry Juicy Water that is made with Goji Berry, Passion Fruit, Grape Juice and Cold Water.

The Brazilian Black Bean hot box was very nice, it tastes slightly similar to Caribbean style rice and peas (which I don’t like) but it was a way better version. The coriander could be tasted clearly throughout which made it even better. The Goji Berry Juicy Water was so good too. As I’m writing this I can still taste it (I only finished it about 5 minutes ago) and I’m already thinking about when I will have another one.

The meal that I had is suitable for vegans, including the drink. The food is also wheat free, gluten free and dairy free. The menu is labelled clearly making it easy to see what it suitable for you.

The bill was approximately £8 but because my sister works in Grand Central I was given a discount and ended up paying approximately £6. So if you work in Grand Central, or know someone who works in Grand Central, then all you need to do is show your ID for a discount.  Also the food took less than 5 minutes to be ready once I ordered it. I’m new to having a vegan lifestyle so I didn’t imagine that there were fast food/ takeaways suitable for me (might sound silly but it’s true) so I am super psyched about this.

I will try something different next time and let you know how I feel about that. If you know of any other restaurants that sell vegan food the UK, preferably Birmingham, please comment and let me know.

If you’d like to have a look at the menu or for locations near you go to:

Thank you for reading! 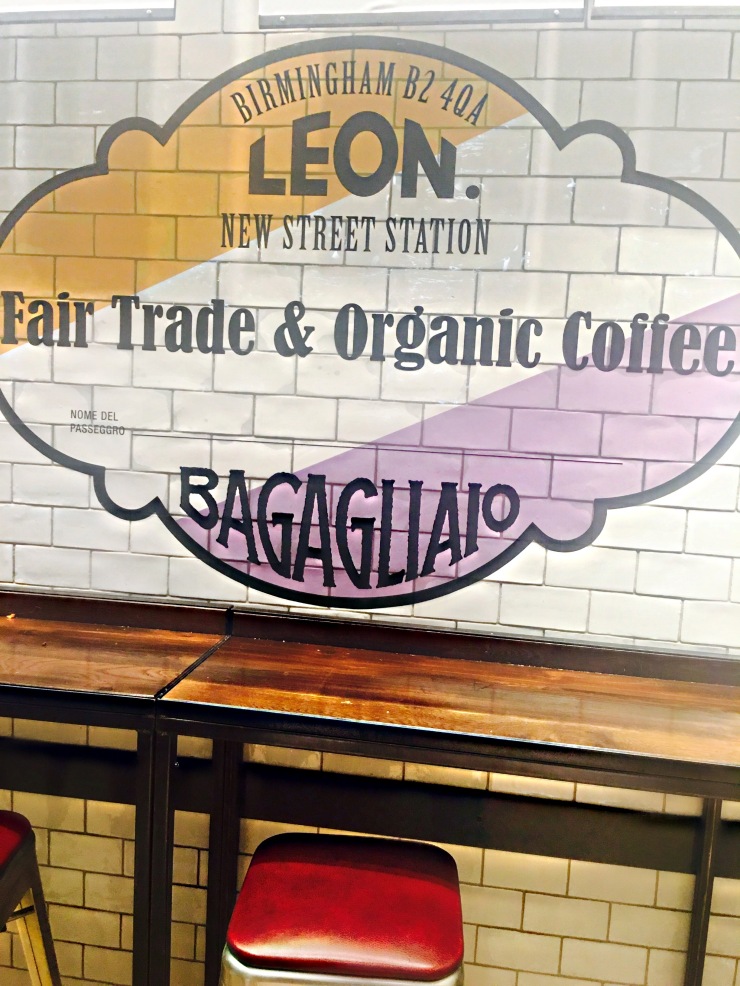 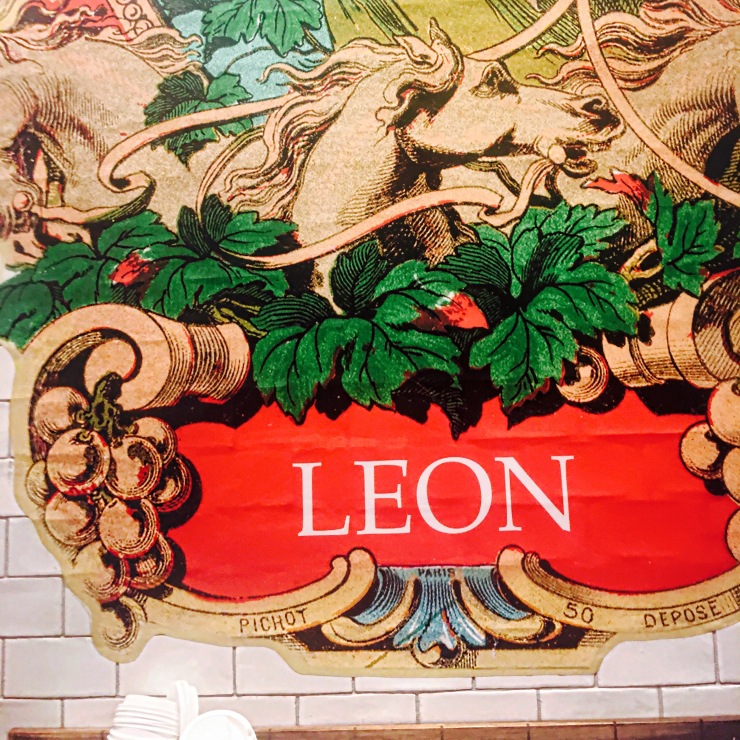 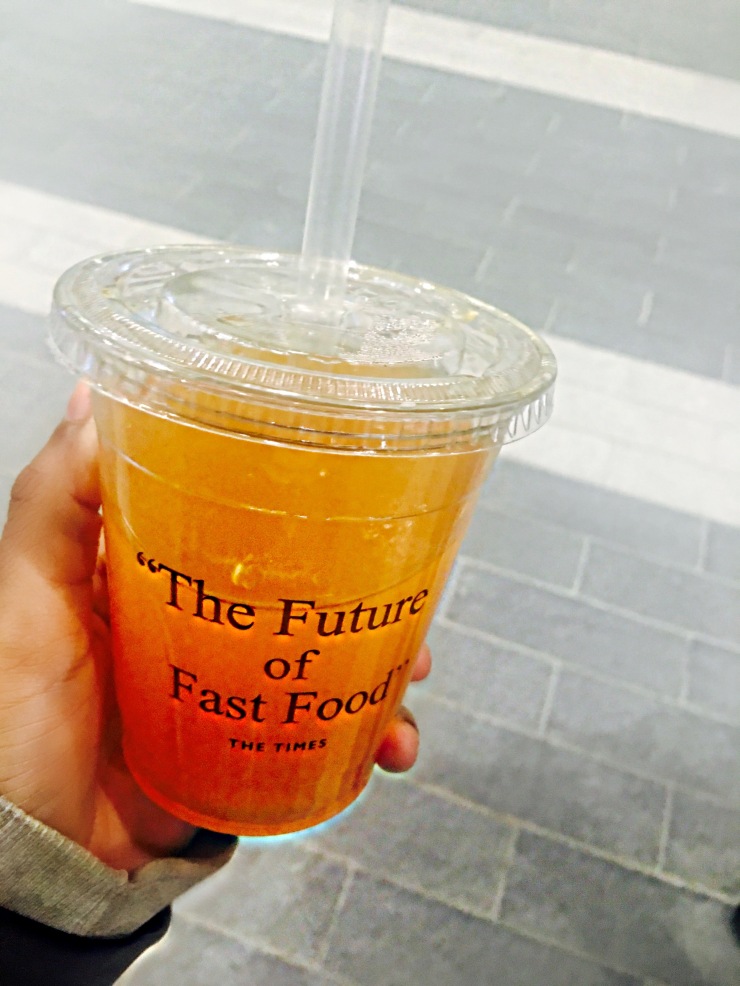 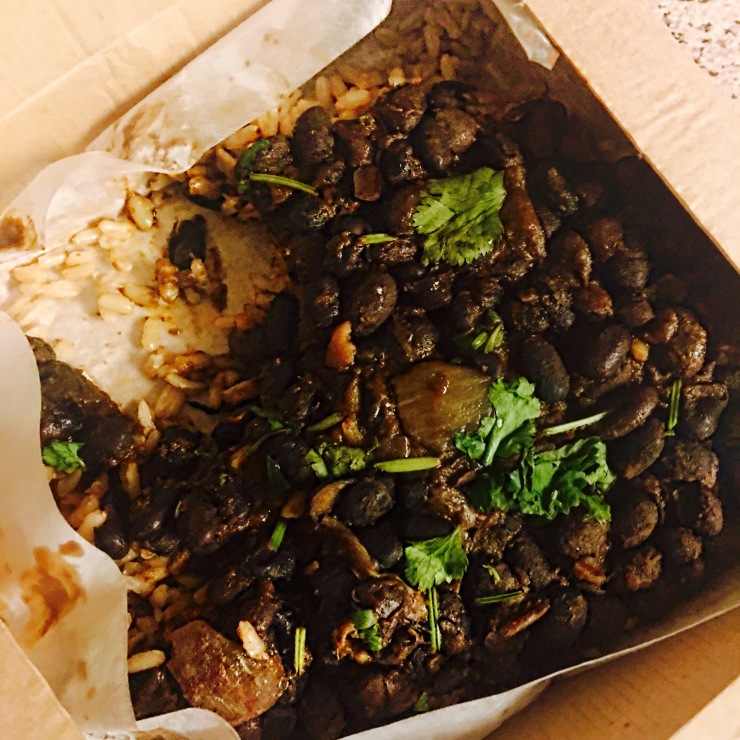